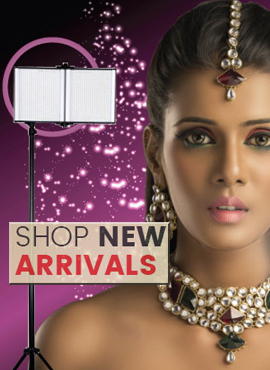 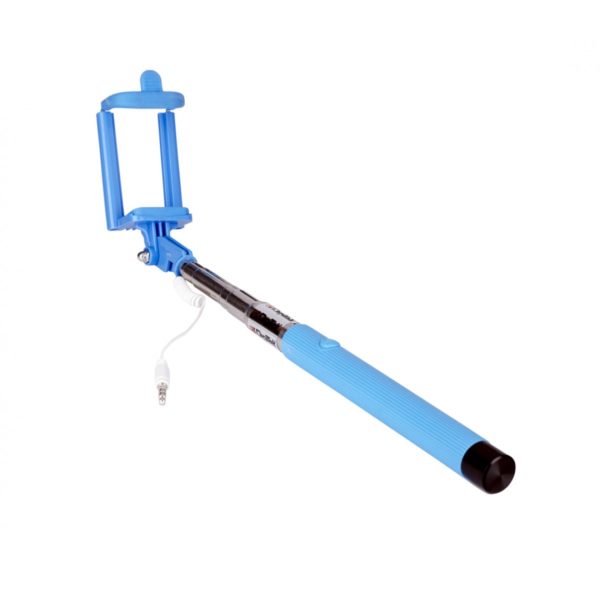 Digitek Selfie Pod DBST-003 is equipped with a switch, pull before use. According to the mobile phone system, will switch to corresponding phone’s working mode.

For Apple series Products, do not need to install any particular software with take line. Open the Camera & you can take pictures immediately. Suitable Model with (note: most be at least IOS 5.0 Version) : iPhone 6/6S/6 Plus/ 6S Plus, iPhone5, iPones5S, iPhone5C, iPhone 4/4S/3Gs, (IOS5.0.1, IOS 5.1 or above) etc.

For Android mobile phone, because the Android System supports open system, each Brand can be modified according to its own ideas of mobile phone function, formulation, no unified standard. Even the same brand of different versions of the system design, the configuration is different. So the mobile phone cannot be used directly, you need to install a similar 360 Camera APP to use. For mobiles such as : Samsung Note3 / Note2 /S4/GT-19128E System version is new configuration such as high mobile phone, do not need to install the APP, but need to change my camera settings. The GT-19128E. For example. other brands or models of mobile phone. please refer to the instructions in manual, combined with the actual situation of mobile phone set.
Instructions– Bluetooth/Aux Cable compatible with iOS & Andriod 4.3+, for other versions, change phone settings or download camera 360 Ultimate App from Google Play Store

There are no reviews yet. 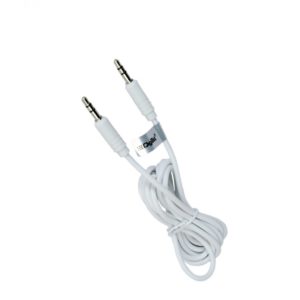 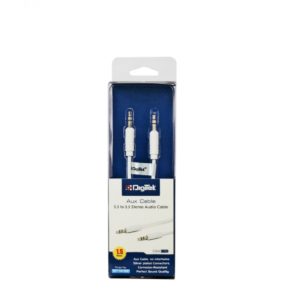 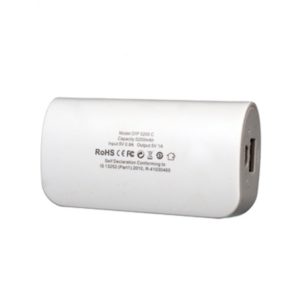 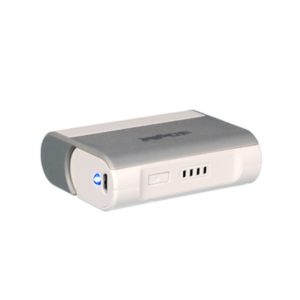 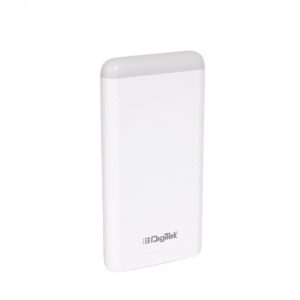 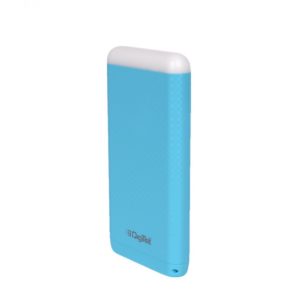